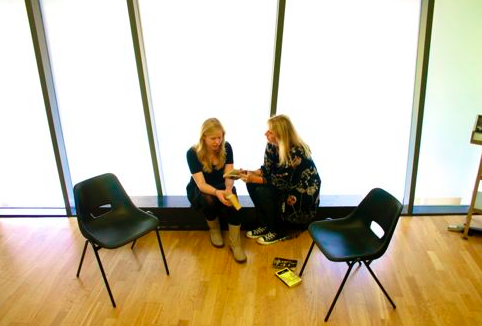 Creativity and Craft at Audition Doctor 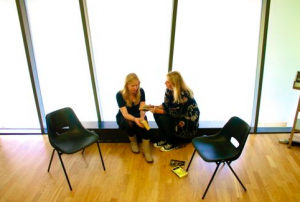 When Rufus Sewell was interviewed by BAFTA, he cited the main reason why he went to drama school was because “[he] had no idea what you were supposed to do.”

He said: “I didn’t know any actors. The great thing about drama school was that, as well as three years of practice, there was someone there to tell me what to do next, as in who to audition for et cetera…”

Aside from this more practical view (that the mentors and contacts that drama schools offer are often the launchpad for students’ careers into the industry), drama schools are also places where risk and curiosity are encouraged.

Sewell went onto say: “We suffer, as human beings, from taking onboard other people’s descriptions of the world around us without questioning. I think it’s very good to be curious and I always think it’s good to reexamine not only the world but the things about you. In the end, I learnt at drama school by surrendering all my oddities, but also that the one thing I had was my oddities. By the time I found them and were in contact with them again, I fought for them very strongly. So I think the best thing you can do is retain what it is about yourself that makes you you because in the end that’s all you have to work with. Don’t give it away.”

Drama schools are sometimes accused of churning out self-conscious and homogenous actors, just as much as they are praised with fostering originality and supplying quality training. However, it is inarguable that there is a fundamental level of knowledge and technique that all actors must achieve; only when these are mastered can you bleed your own imagination and experience into a role to make it wholly original.

Professional actors and drama school applicants come to Audition Doctor precisely because Tilly tirelessly pushes her students to develop creativity as well as craft. Your idiosyncrasies are strengthened while bad habits are ironed out so auditions become a much less stressful process.

This week in Ideastap, Tamara Harvey who is directing Hello/Goodbye at the Hampstead Theatre, said: “In an audition there are lots of things the actor can’t control. You can’t control whether you match with someone I’ve already cast, for instance. But what I do look for is a willingness to play. Whenever I’m auditioning, I will always get the actor to read or perform more than once so I can see how they react to a note or a suggestion. It’s got far more to do with their willingness to take something in a new direction or try the unknown than it is about particular note.”

There is no typical Audition Doctor student, however, the one thing that they all share is a willingness to play. Audition Doctor sessions are about risk, daring to fail and always striving to surpass limits into the unknown. This is why Audition Doctor has become increasingly indispensable.