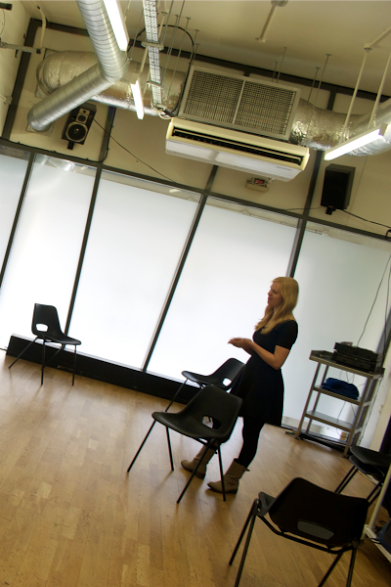 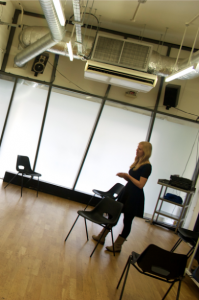 Mike Bartlett’s newest play, King Charles III, is written in Shakespearean verse. He described it in The Guardian as “an epic royal family drama, dealing with power and national constitution, [this] was the content, and therefore the form had surely to be Shakespearean.”

The fact that contemporary playwrights are using Elizabethan form puts paid to the idea that iambic pentameter is confined solely to the 17th century. In Bartlett’s search for the right actor to play Charles, he said: “ I was keen we found an actor to play Charles who knew Shakespeare – who could take on this part like any role – seriously, and follow the clues in the text, rather than perform an impression or parody of Charles the man.”

This is why both professional actors and drama school applicants come to Audition Doctor; sessions with Tilly always concentrate on unearthing clues that yield genuine yet original performances. The approach is identical for both Shakespeare texts and modern plays as the actor’s fundamental goal is one and the same – to tell the story.

Bartlett said: “The terms the verse and the play worked on were sincere and meaningful. It wasn’t a postmodern take on Shakespeare, it wasn’t a parody or a pastiche – it was a play, telling a story the audience should care about.” However, as many drama school applicants know, performing the often unwieldy and demanding language of Elizabethan playwrights in a sincere and meaningful way is difficult. Audition Doctor sessions takes away all the pressure of having to approach often obscure and obsolete language alone.

Nicholas Cage stated in The Times: “I want [my acting] to look truthful. I don’t want it to seem like I’m acting, I don’t want it to look fake. Even if I’m doing a movie where I’m in some sort of supernatural situation, I’m still going to approach it with the same commitment and quest for authenticity And that may look ridiculous. But, to me, what’s important is that I didn’t fake it.”

Shakespeare, like most things, becomes less intimidating and more enjoyable the more you practice, which is why students make regular appointments at Audition Doctor. It gives you the freedom to organically build a character that is rooted in the authenticity that Cage strives for. This means by the time it comes to your audition, performing your monologues doesn’t seem so daunting and every Audition Doctor student enters the room confident in their interpretation. Consequently, many feel at ease with being redirected and actually enjoy their auditions.

Audition Doctor sessions also give you the chance to experiment with how to perform Shakespeare. Bartlett commented: “Peter O’Toole said about speaking Shakespeare that while the convention is to match the thought with the word, he found it works much better when the thought is just behind the word. The language leads, and we only have time to think in its wake.”

There are a myriad different ways to approach any given text and to do so under professional guidance at Audition Doctor means you have the freedom to push the boundaries of your own performance whilst never compromising on authenticity.