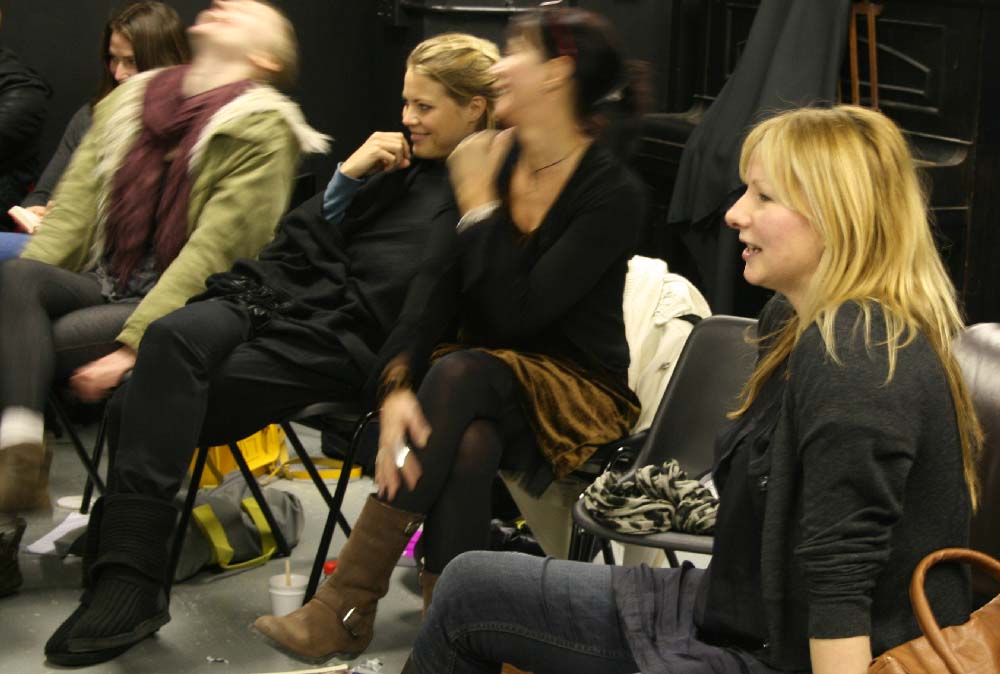 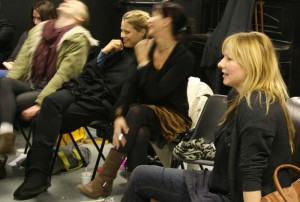 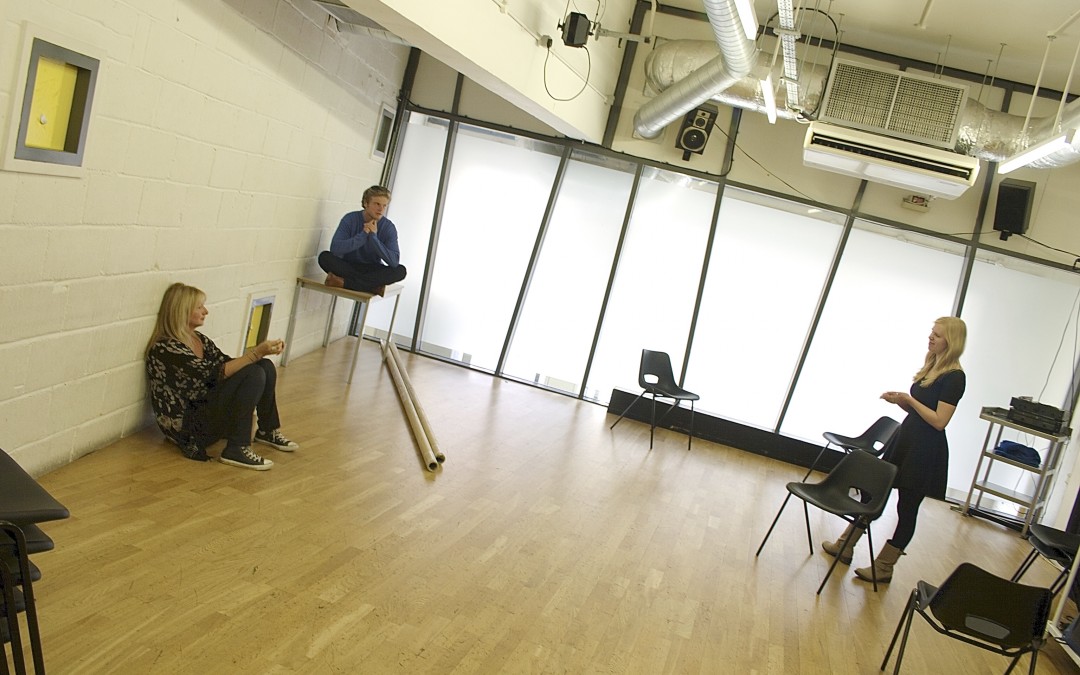 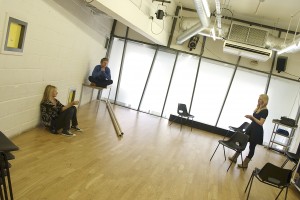 In an interview for Film 4, Tom Hiddleston said: “I call acting 3D anthropology or archeology; in the way that you’re out there digging away at the mine shafts of the collective emotions of human beings – in the present and the past. Actors have to bring back their findings and put them in the glass case that is the [performance].”

The process of excavating emotions and exploring which best suits certain interpretations takes time and regular commitment. This is why both the professional actors and drama school applicants that come to Audition Doctor attend regular sessions.

As Matthew McConaughey said: “When it’s wonderful, when it works, you go into a scene and you have 16 different ways of telling the truth. When you’re stuck, sometimes you’re just trying to protect yourself from telling a lie. Sometimes you just feel like you’re just connecting the dots and that’s all I really can do. I don’t have the song.”

Audition Doctor is popular because the work undertaken in the sessions has time and time again helped unstick actors in auditions. Students who come to Audition Doctor give themselves the opportunity for studied preparation and the gift of having thoroughly explored the idiosyncrasies and motivations of their character.

Audition Doctor students will attest that sessions afford them an artistic freedom that sets them apart from others who are auditioning. Students always enter with a spectrum of objectives, intentions and opinions on a character. The flexibility and understanding that characterises an Audition Doctor student is palpable in the auditioning room, especially when being redirected.

Aside from giving students the capability and confidence of making bold and unorthodox choices, Audition Doctor also provides actors with a safety net. The level of preparation and dissection of not only the role but the play itself means that if for whatever reason you falter, you know that, as an actor, you are in possession of a kind of parachute.

For McConaughey, he finds something in the script that is “a real personal politic. It blankets an entire performance and it also gives me something to fly with, something that I can have in my pocket if I get in trouble in a scene. I can go “well I know this man is about this. I know he needs this – throughout – before this story ever started and after this story goes away.”

He described his process now: “I try to get the guy’s monologue then I can get the dialogue.” Similarly, Audition Doctor sessions mainly focus on individual speeches. The honing and moulding of their voice in a particular speech gives casting directors or drama school audition panels the knowledge that they will be able to carry this authenticity through into the wider context of the play.

Students who come to Audition Doctor gain success because the level of research and experimentation undertaken in the sessions mean they never deliver an “act by numbers” performance that merely joins the dots.