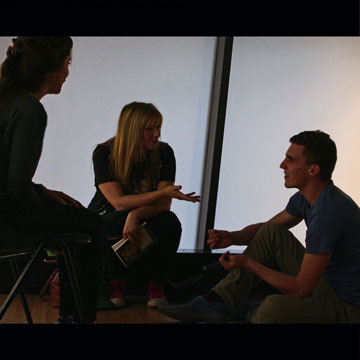 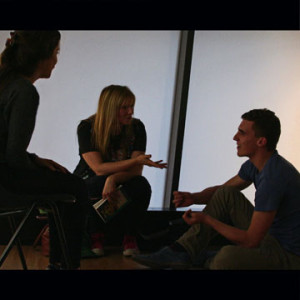 In the same week that Maggie Gyllenhaal claimed that the UK was the place to live if you wanted to forge a career in the acting profession, The Stage devoted an article to the trend of American actors such as Gillian Anderson and Kathleen Turner who choose to perform on the London stage.

Aside from British television, British theatre has also been receiving positive press with a comprehensive National Theatre report finding that “almost twice as many people visit the theatre every year in London as watch Premier League football.”

However, no matter how much the industry thrives, even its most successful practitioners are faced with difficulties. Even Gillian Anderson recently said that “90% of acting life is a disappointment in one way or another.”

Kenneth Branagh’s advice to people starting out in the acting profession was to “practice practice practice….it’s possible to hone whatever one has to the finest and sharpest degree and part of that is to watch those who are very very good at it…Be resourceful, don’t be bored, don’t be self-pitying, don’t think too much, just do.”

People who come to Audition Doctor find that sessions greatly minimise the possibility of disappointment at auditions by virtue of the fact the sessions are essentially practice. The focus is much more on exploring through doing than through detached textual analysis.

Students find that the more they come to Audition Doctor, the less inhibited and self-conscious they are at drama school auditions. The ability to uncover aspects of their character organically is only possible through a desire to explore their own vulnerability. This is something that Audition Doctor fosters and why the success rate of students getting into drama school is so consistently high.