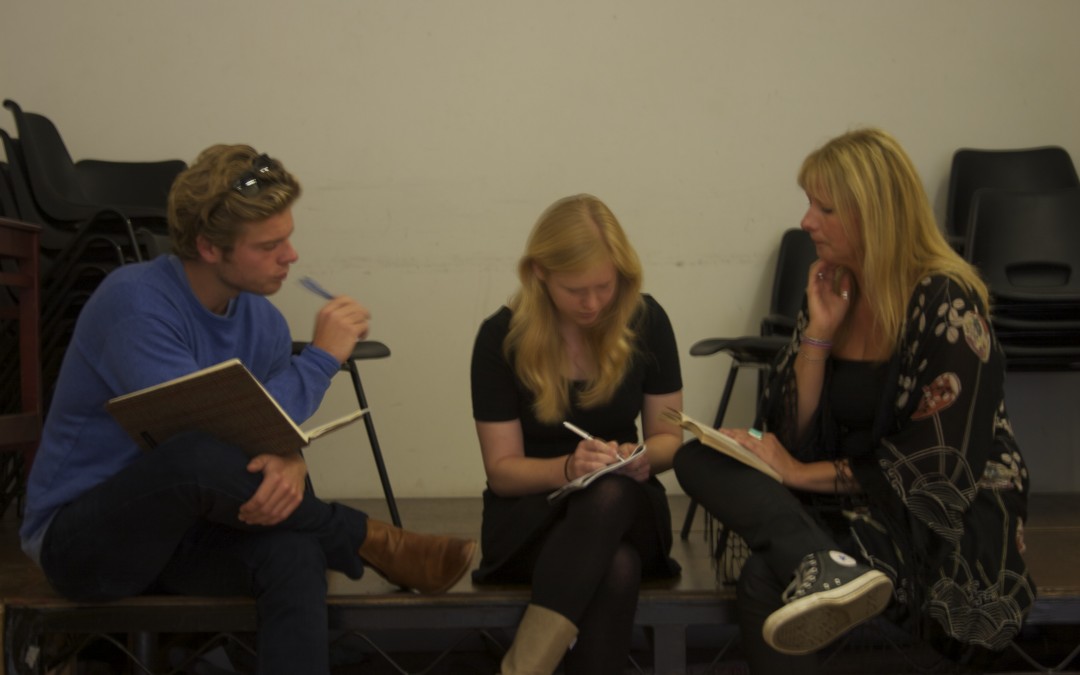 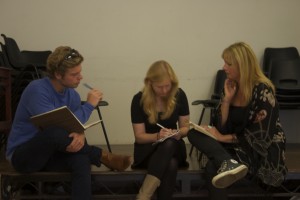 In an article in The Times, Emma Rice – new artistic director of the Globe – stated that “she would like to aim for a 50-50 split between roles for actors and actresses at the Globe, despite female characters being a minority in Shakespeare’s work.”

The article cited the examples of Fiona Shaw as Richard II at the National Theatre, Phyllida Lloyd’s all-female productions of The Taming of the Shrew at the Globe in 2003 and Julius Caesar at the Donmar Warehouse in 2012, as well as Maxine Peake’s Hamlet at the Manchester Royal Exchange in 2014.

While the film industry is famed for its conservative outlook on gender and race – (see Idris Elba’s recent speech on the lack of diversity in television here), theatre is where unconventional casting is allowing actors and directors to explore more radical avenues.

“Keep an open mind. This may seem like an obvious thing, but you are the vessel and then on top of you and added into you are these personalities that you have to portray…Throw away any ideas you’ve got and start building a character from the beginning.

[Also], some actors starting out have this idea that they want to be movie stars and on TV but I started out in theatre and ended up in television…The theatre route just opened doors for me. As an actor you can do voiceovers, read scripts, read plays. Get as involved as you can without being too choosy about the kind of work that you do. It’s just really great to get your performance and creativity out.

Many actors have found that Audition Doctor have given them the opportunity to get their creativity out. Whether they are preparing for auditions or between jobs, the work that comes out of the sessions is vital for keeping their options open. Elba went onto advise young actors to “have an attention to detail” when it came to observing the emotional and psychological reactions of human beings.

Audition Doctor allows actors to put their observations and creativity into practice. The sessions are focused and at times exacting, however, all of Tilly’s students have credited the ambitious level of preparation that is expected of them as being an integral part of their development as an actor.

Many drama school candidates and professional actors attend Audition Doctor sessions in an attempt to unravel Shakespeare. For some of those applying to drama school, Shakespeare represents a hurdle to overcome as opposed to a weapon in their arsenal.

However, it is clear that Shakespeare plays are increasingly giving actors more opportunities to play the atypical and avoid being pigeon-holed. Competition for these kinds of roles is fierce and many have found that the space, time and guidance that Audition Doctor provides is an integral part of their preparation to getting the part. 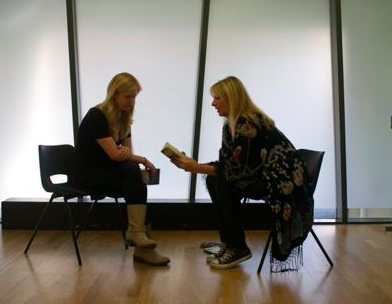 Challenge and Risk at Audition Doctor 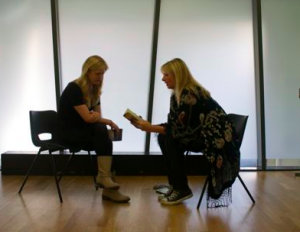 In the Telegraph this week, Judi Dench questioned the at times bleak nature of the acting industry towards its newest recruits: ”There are no reps anywhere any more. There’s very little work, young actors have to get something and hope that it’s a success. They go to an audition and now nobody ever writes afterwards to say, ‘It was a terrific meeting, I’m so sorry it hasn’t worked out this time.’ There’s a complete silence. What is your encouragement as a young actor? Where do you go to learn? Where do you get to make the mistakes?”

Luckily for both professional actors and drama school applicants, Audition Doctor has proven to be that place. Audition Doctor is where actors are encouraged to take big risks, fail and subsequently become better.

Lyn Gardner wrote recently about how theatre should be a risky business and how venues should not be afraid of making choices that could alienate their established audiences. Playing it safe, in both programming and performance, betrays a lack of creativity. As Gardner states: “In fact, there is no such thing as “an audience”; only a collection of individuals sitting in a shared space.”

Audition Doctor sessions are sought after because Tilly discourages students from being risk-averse. The choices that students end up making are often daring and different. Drama schools are looking for those who are fearless in defying convention in favour of the unexpected. As Gardner states: “An audience that is up for being challenged and surprised, when it comes down to it, probably won’t like everything it sees.”

Many speeches that students rehearse at Audition Doctor – particularly for drama school – are well-known. Often they are part of a literary canon and have been performed by stalwart actors. Consequently, many people find it difficult to break away from how they preconceive the character to be, whether it be the thoughts behind the lines or even how the line sounds. On the BAFTA Acting Guru site, Idris Elba gave his advice to young actors starting out which is also encouraged at Audition Doctor: “It’s important to have an open mind, you are the vessel and on top of which and added onto are these personalities that you have to portray. [Have] a blank sheet and throw away any ideas and build from the beginning.”

Similarly, in the Guardian, Lenny Henry spoke of his process to approaching Shakespeare, which closely resembles the way text is approached at Audition Doctor: “Think of long speeches as a series of connected thoughts, not one big clump of dialogue. Each thought, each sentence, is a separate piece of your armoury. Think through each sentence: about how you glue it together; what it means; how you feel when you say each thing. You’ll find it comes together like a kind of delicious soup.”

Audition Doctor is about building up an arsenal of authentic emotional responses through risk and failure. Consequently, Tilly’s students get parts and places at drama schools because their performances challenge not only themselves, but also whomever is watching.